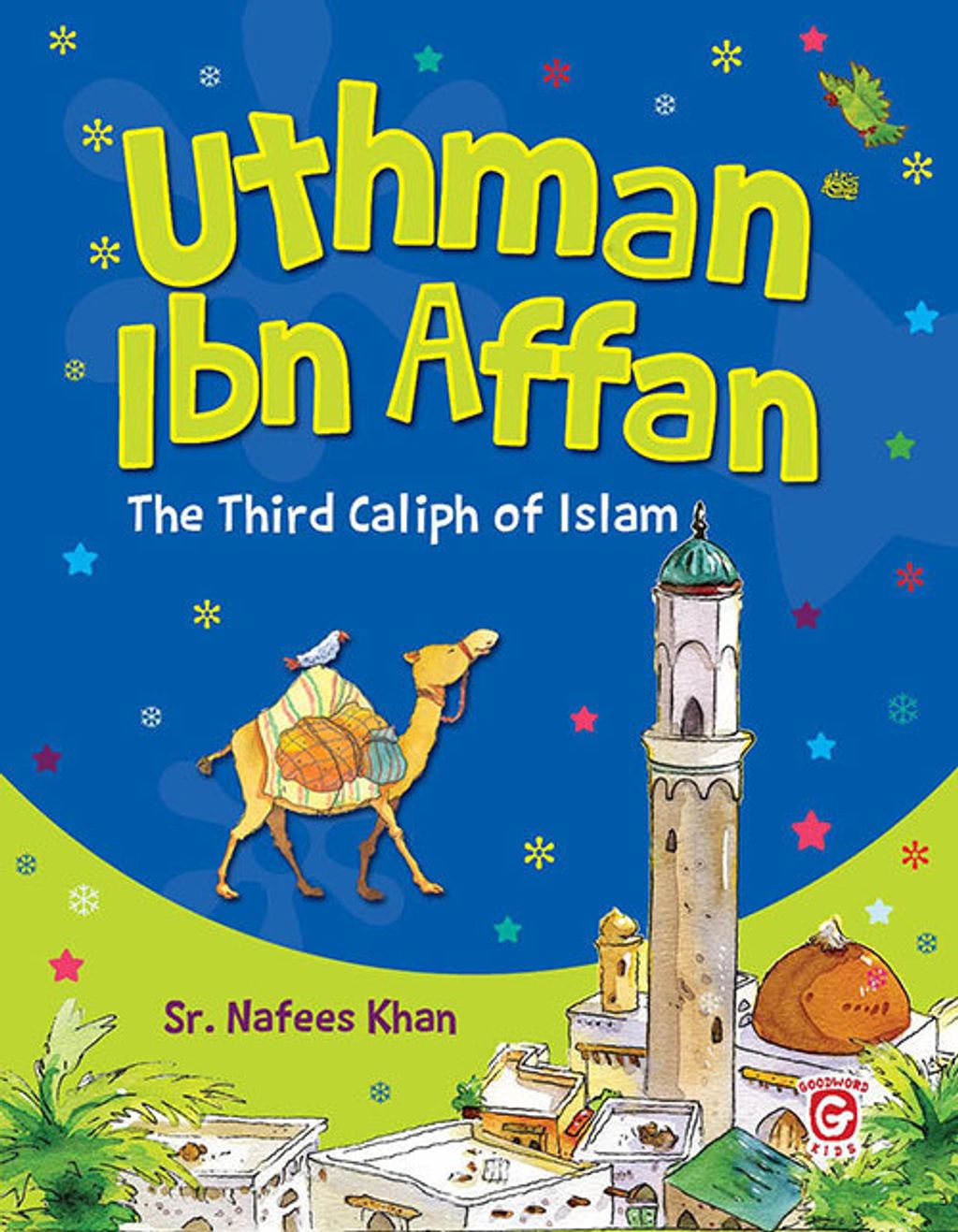 Uthman Ibn Affan (ra), the third Caliph of Islam ruled for twelve years, the longest among the rightly guided Caliphs. During his rule people became economically more prosperous and he further undertook such activities and projects which also improved their overall quality of life.

He was a peace loving, liberal and kind hearted ruler. Uthman Ibn Affan (ra), had all the qualities of the good Muslim but his generosity and modesty stood out. He was the richest person among the Quraish but he spent most of his wealth in the well being of his people and in the cause of Islam. In particular he helped the orphans and the widows.

In spite of being rich and powerful he was extremely humble and lived a simple life. Uthman Ibn Affan (ra), was very religious and a man of principles and whatever might be the circumstances he never compromised with his beliefs and principles. Thrice he received the glad tidings of Paradise from the Prophet Muhammad (pbuh).