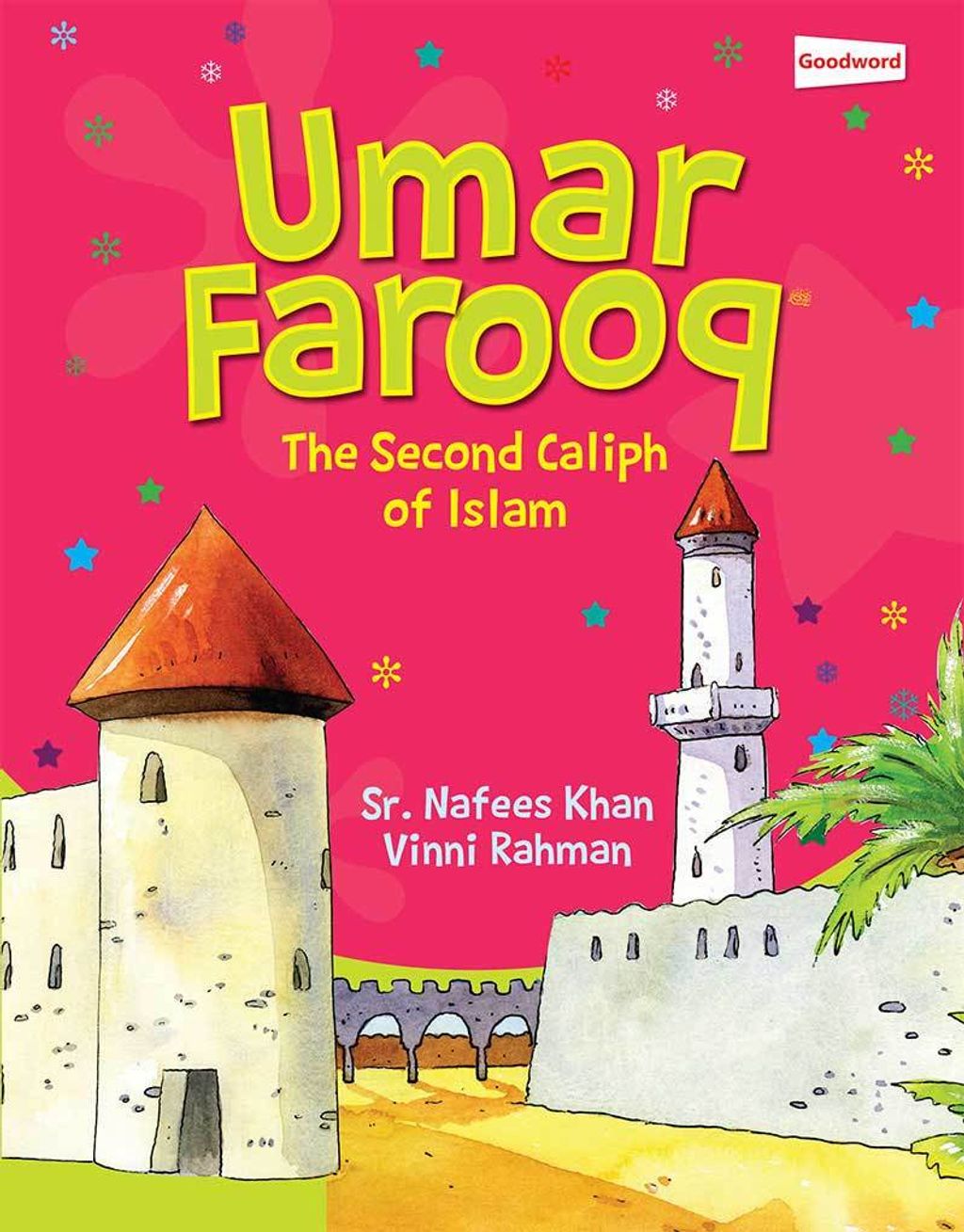 Umar Farooq(ra), the second Caliph of Islam, ruled for about ten years over a total area of 2,251,030 square miles. His rule was exemplary, every decision and action of his being guided by the word of Allah, as enshrined in the Quran. It is difficult to imagine that any ruler who had a huge empire, like Umar Farooq's(ra), would live like a simple, common man. But that is exactly what he did. He wore clothes with many patches, slept on the floor, ate plain food and travelled to foreign lands with just one servant and a camel.

Umar Farooq (ra) had a strong sense of duty and justice. Throughout his rule, everyone was treated equally and with justice, whether he was a Muslim or a non-Muslim. He lived in the love and fear of Allah. In the history of the world, there was and still is no other ruler like him: he was unique.