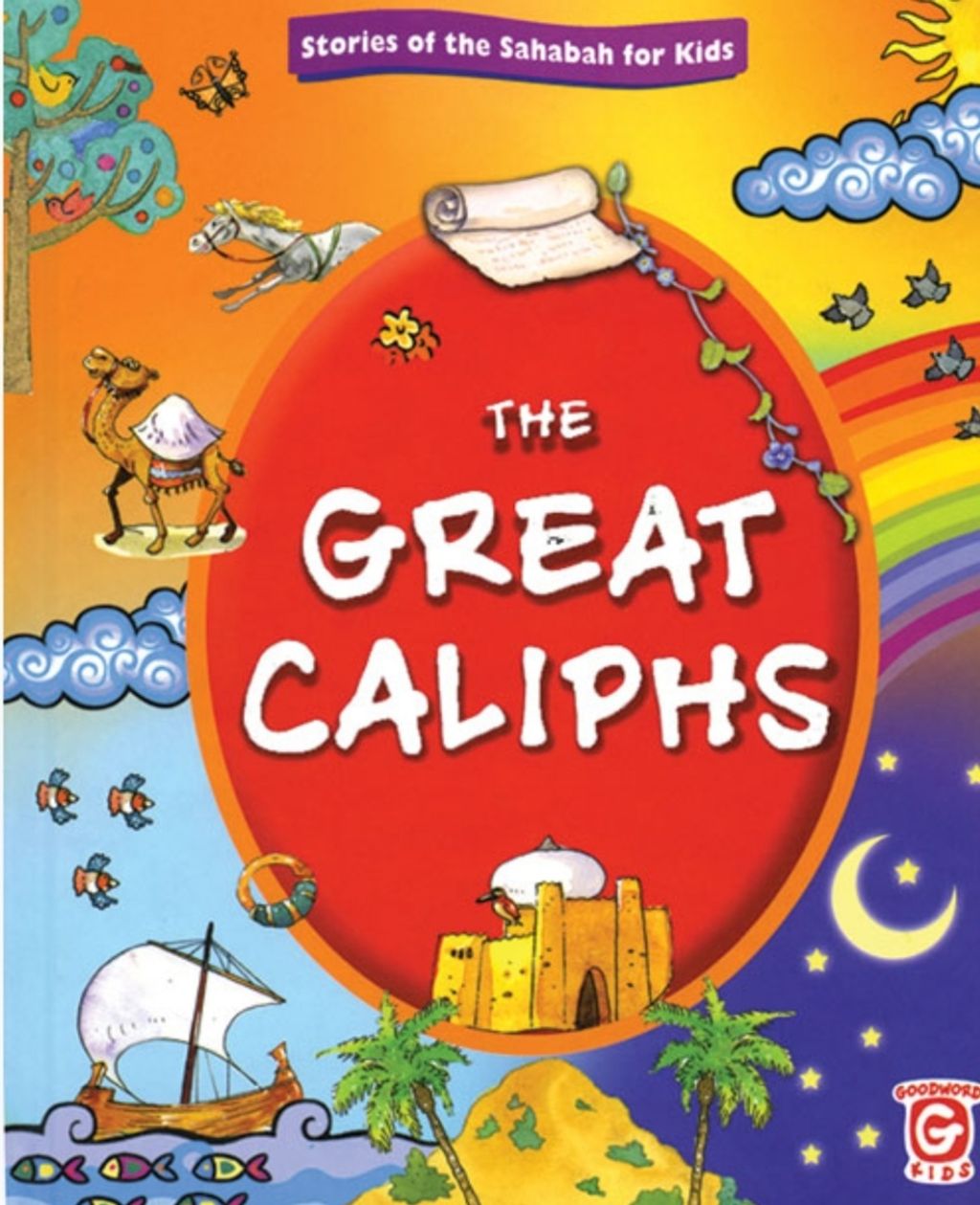 Stories of the Sahabah for kids: The Great Caliphs

The first four caliphs of Islam - Abu Bakr, Umar ibn al-Khattab, Uthman ibn Affan and Ali bin Abi Talib, may Allah be pleased with all of them, are known as " the right guided caliphs." These pious caliphs were among the closest Sahabah (Companions) of the Prophet Muhammad SAW. Their lives are a source of inspiration and motivations for believers of all time.

These caliphs, though the successive heads of a large empire, lived very simple lives, like ordinary men. Their exemplary conduct and high moral character are a shining example for us. We are hugely indebted to them for their sacrifice and dedication, which helped in the preservation of the Quran and the spread of Islam throughout the world.

Of the Sahabah, the Prophet once said, " My Companions are like stars. If you follow any of them, you will be guided to the right path." In the light of this saying of the Prophet, the stories of the Sahabah act as guidance and a source of spiritual uplift for all of us. We should draw lessons from their lives, so that we may be guided to the right path - the path that pleases the Almight Allah.