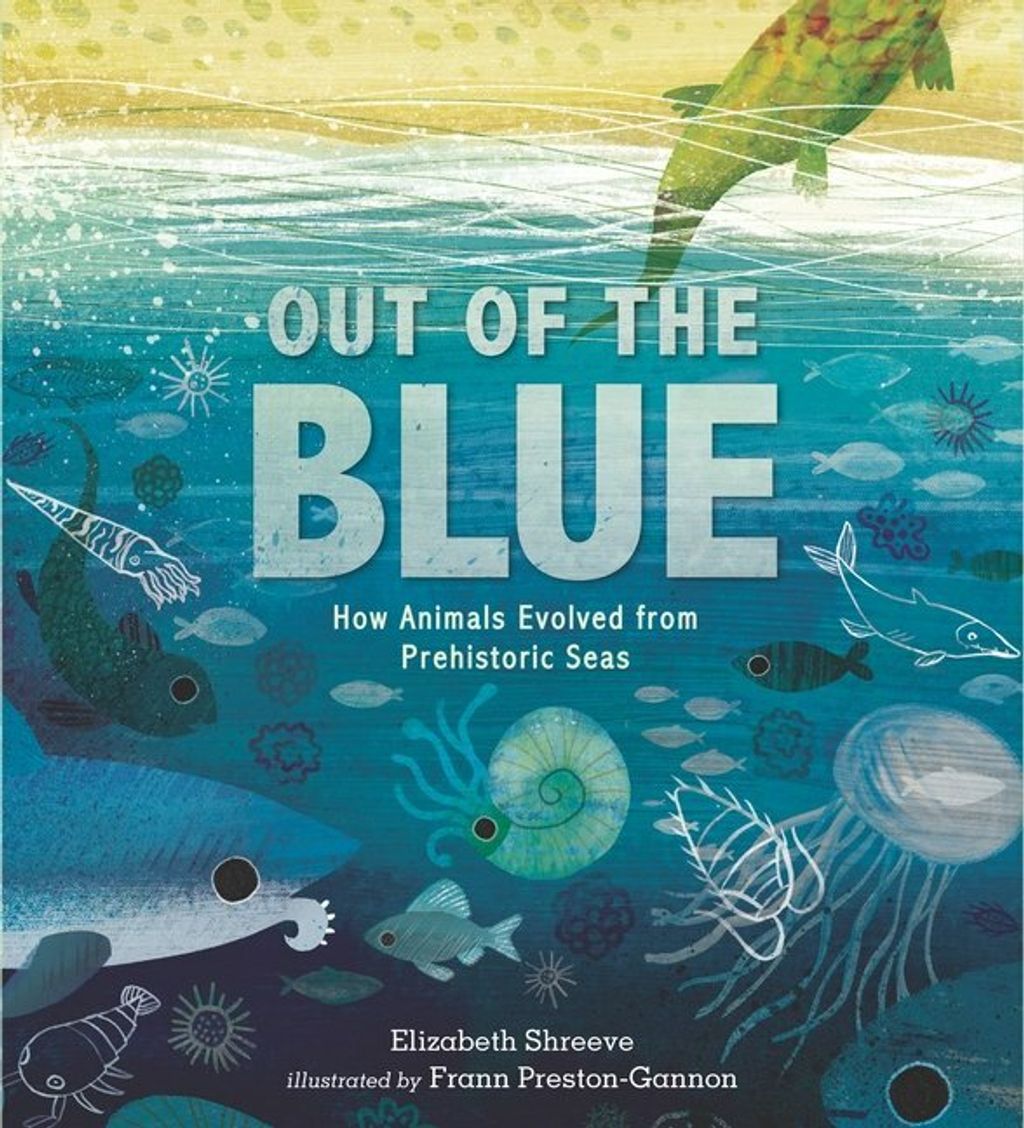 Out of the Blue : How Animals Evolved from Prehistoric Seas

Note for muslims (The topic is about evolution)

It began in the vast, empty sea when Earth was young. Single-celled microbes too small to see held the promise of all life-forms to come. Those microbes survived billions of years in restless seas until they began to change, to convert sunlight into energy, to produce oxygen until one day--Gulp!--one cell swallowed another, and the race was on. Learn how and why creatures began to emerge from the deep--from the Cambrian Explosion to crustaceans, mollusks to fishes, giant reptiles to the rise of mammals--and how they compare to the animals we know today, in a lively and accessible outing into the prehistoric past that boils a complex subject down to its lyrical essence.