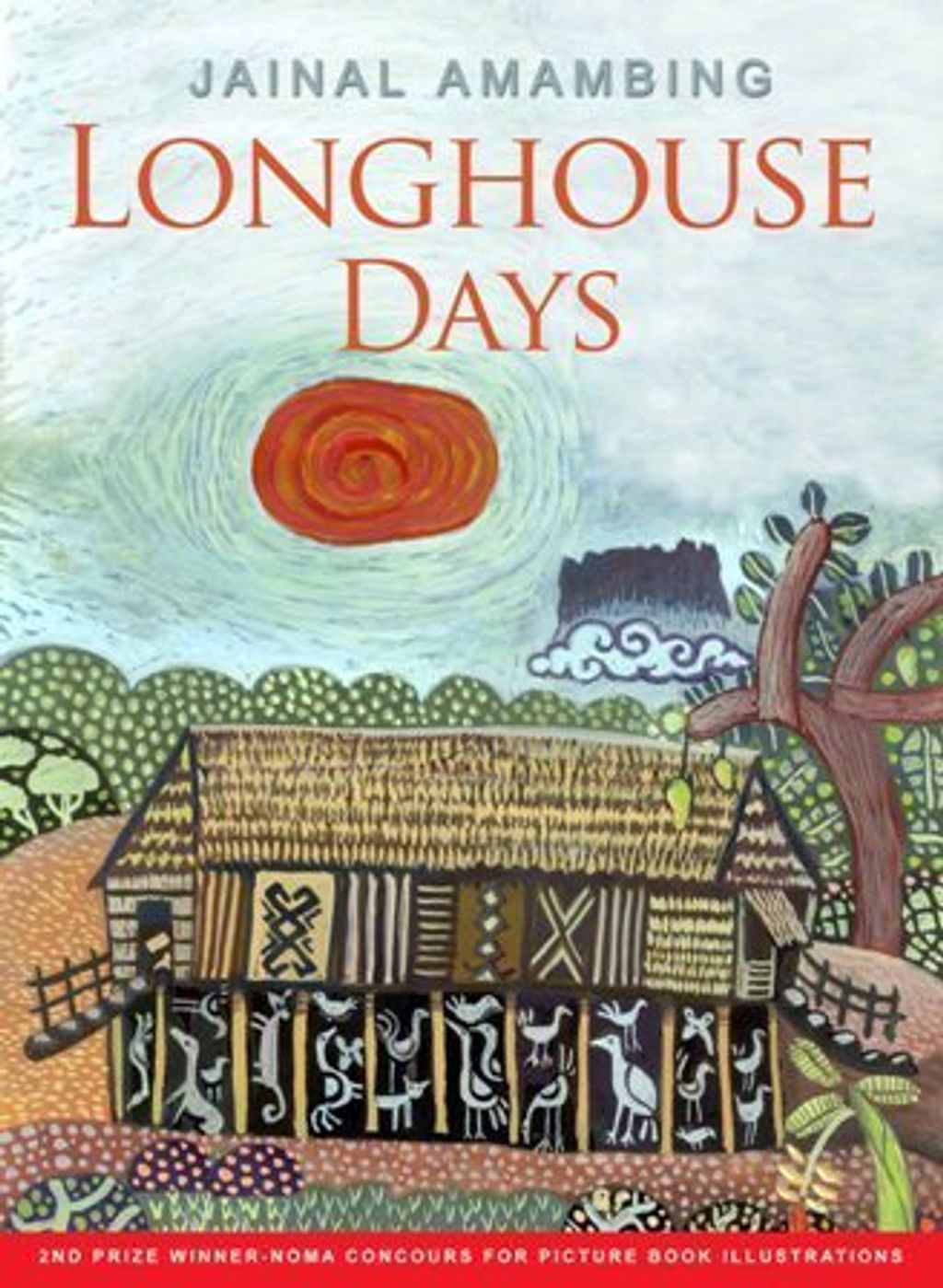 This book won the Second Prize in the Noma Concours for Picture Book Illustrations in 2006 organised by the Asia-Pacific Cultural Centre for UNESCO.

JAINAL AMAMBING comes from Sabah, East Malaysia, on the island of Borneo. His paintings have appeared in a number of exhibitions organised by the Sabah Art Gallery. He has won several art competitions and awards at State and International levels such as the Sabah Annual Art Selection and the NomaConcours Award, organised by the Asia-Pacific Cultural Centre for UNESCO, Tokyo. Jainalwon the Second prize at the 2006 and 2000 NomaConcours; he was runner up in 2004 and 2002, and received the Encouragement Prize in 2008 and 1998. Many of Jainal’s paintings and illustrations depict the traditional lifestyles of indigenous people in Sabah. Mount Kinabalu in Sabah, the highest mountain in Malaysia, can also be seen in Jainal’s paintings and illustrations. Jainal is married with four children and they live on a farm in Kudat, Sabah.