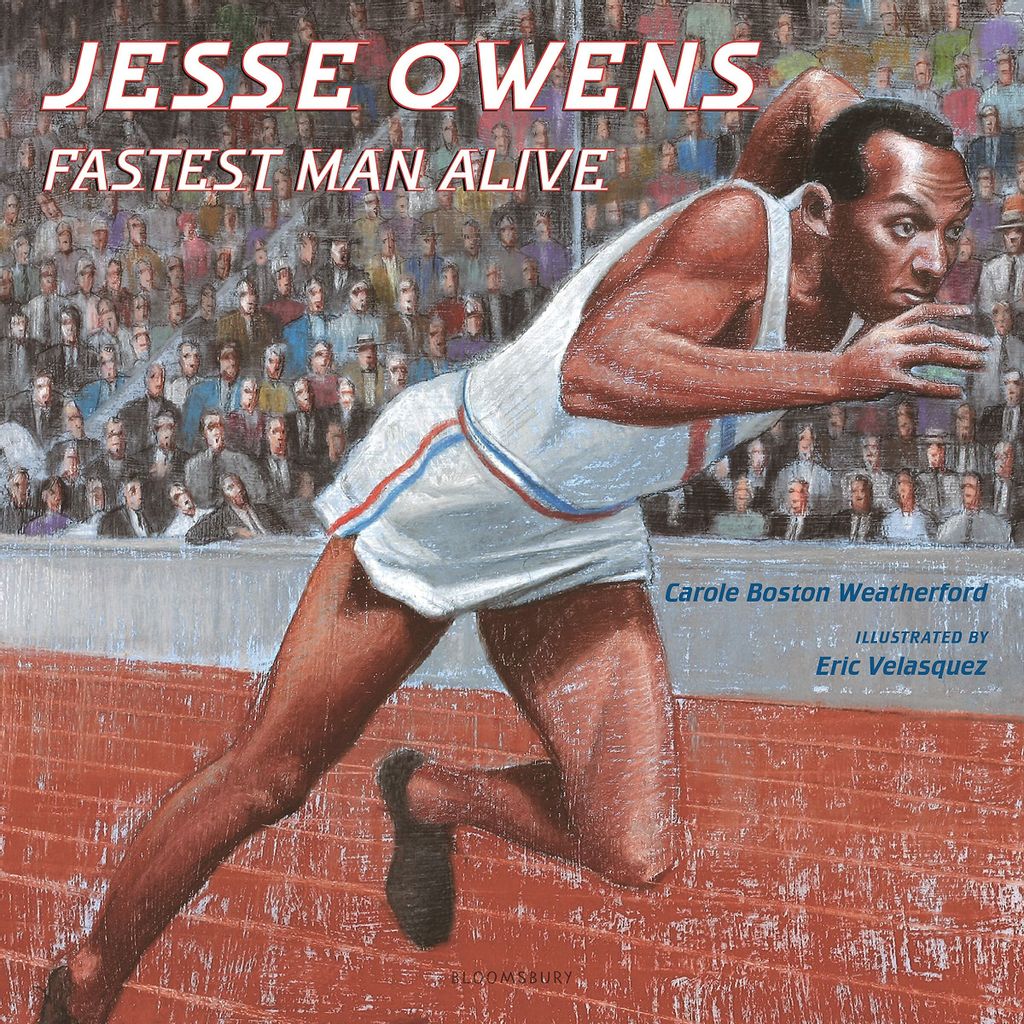 Jesse Owens grew up during the time of Jim Crow laws, but adversity didn't stop him. After setting world records for track in high school and college, he won a slot on the 1936 U.S. Olympic team. That year, the Olympics were held in Nazi Germany, where Adolf Hitler believes the Games would prove to the world that people like him were superior to all others. But Jesse, a sharecropper's son, would ultimately topple Hitler's hopes, winning four gold medals and the hearts of millions to become known as the fastest man alive.