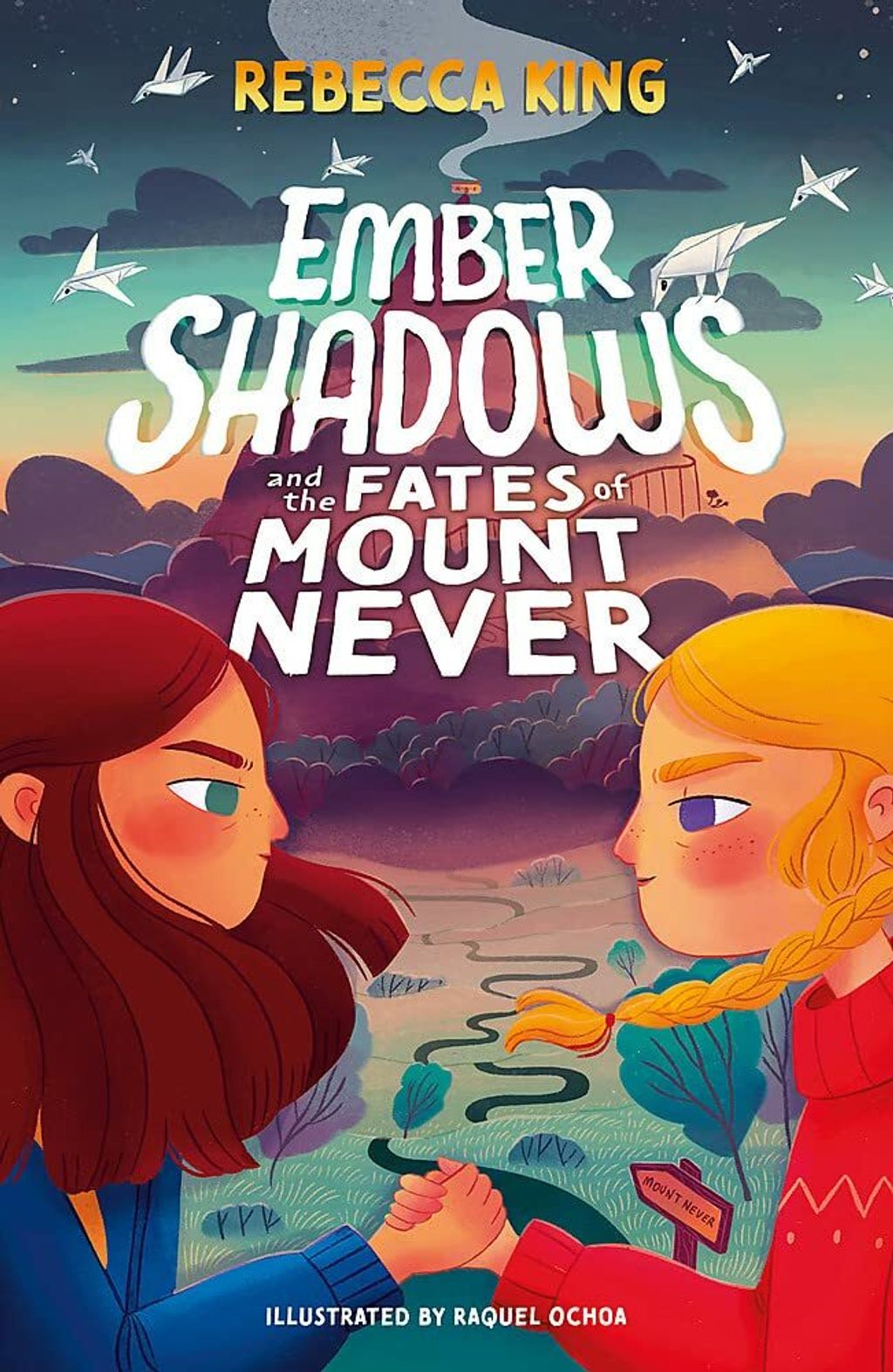 Ember Shadows and the Fates of Mount Never: Book 1 (Paperback)

In a land trapped by fate, only courage can re-write the future.In the magical village of Everspring, everyone receives a fate card before their twelfth birthday, sent down from the mysterious Mount Never. It tells them their purpose, their profession and how old they'll be when they die.Nearly 12-year-old Ember Shadows has always believed she is destined for great things. But when her fate card arrives, it's blank. What does that mean? Then, worse still, her sister's card decrees she will die before her next birthday. No way is Ember's going to let that happen.Determined to challenge what - or who - is responsible for these cards, Ember sets off up the mountain, a place no one is allowed to go. She encounters forbidden realms full of magic, trickery and curious creatures. In a thrilling race through a magical landscape, Ember Shadows must uncover the secret behind the fate cards in order to save her sister ...But will Ember like what she finds at the top of the mountain?With hints of Alice in Wonderland, shades of The Phantom Tollbooth and echoes of Pixar's Inside Out, this a thrilling, warm-hearted race through magical realms, a classic magical adventure, beautifully illustrated throughout.