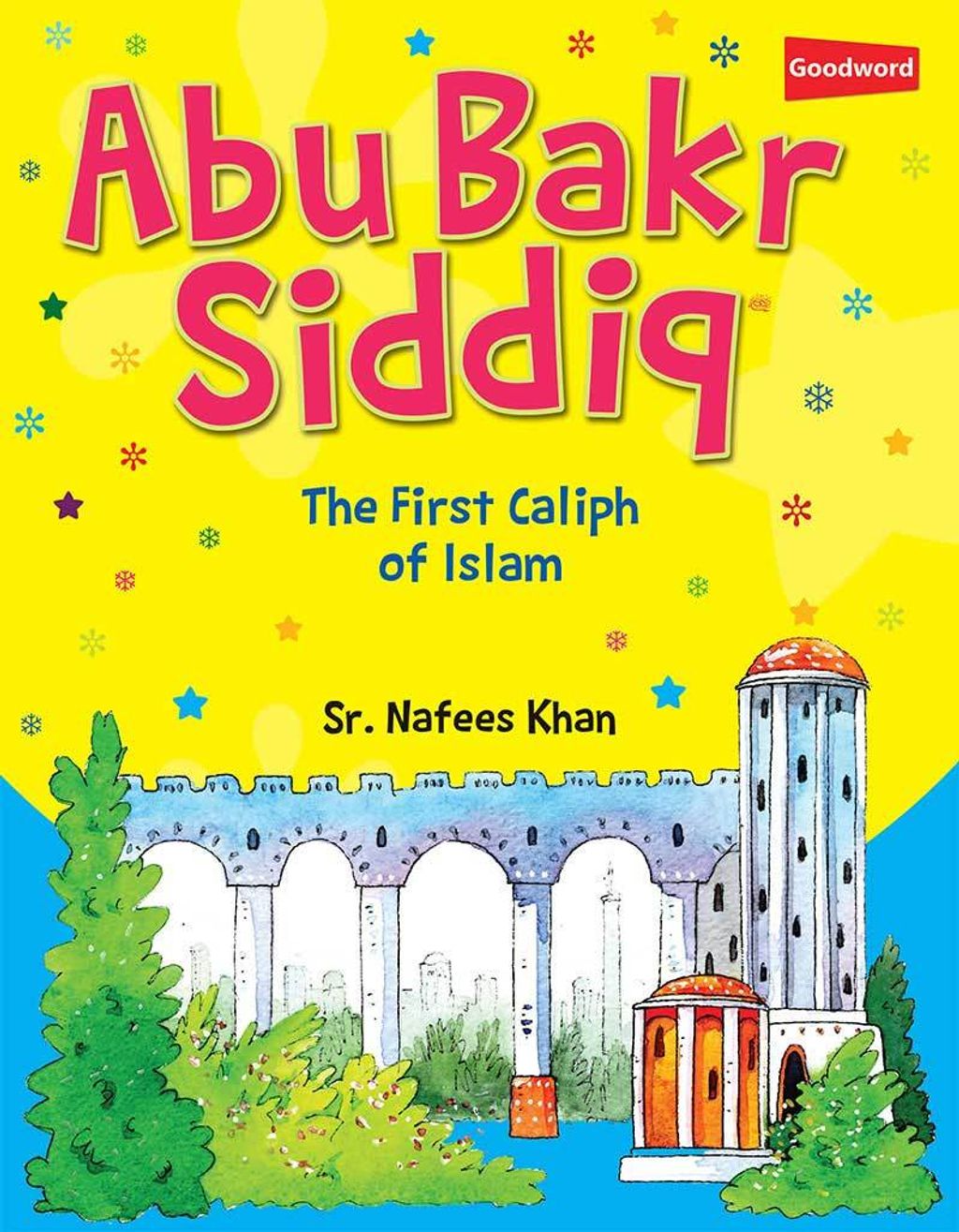 Abu Bakr r.a was a rich man and was famous for his good character and generous nature. After converting to Islam, he used his money for defending and helping fellow Muslims. He purchased and set free many slaves. The first muazzin of Islam, Bilal Habashi r.a, was set free by Abu Bakr r.a.

When the Prophet SAW received the first revelation from Allah and when he was taken to the Heavens (al-Mi'raj), Abu Bakr r.a believed the Prophet and stood by him. Thus, he earned the title 'al-Siddiq', which means a very strong and honest friend. The Prophet once said, "No one has been better companion to me than Abu Bakr r.a."

In order to finance the Tabuk expedition on the Syrian border, the Prophet invited the Muslims to contribute towards it. Uthman gave ten thousand camels and Umar contributed half of his wealth. When Abu Bakr r.a. came with his contributions, the Prophet asked as to what he had left behind for himself and his family. Abu Bakr r.a. said, "I have brought all that I had. I have Allah and His Prophet left for myself and my family!"